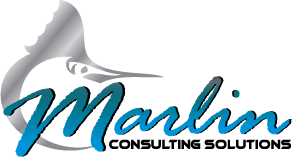 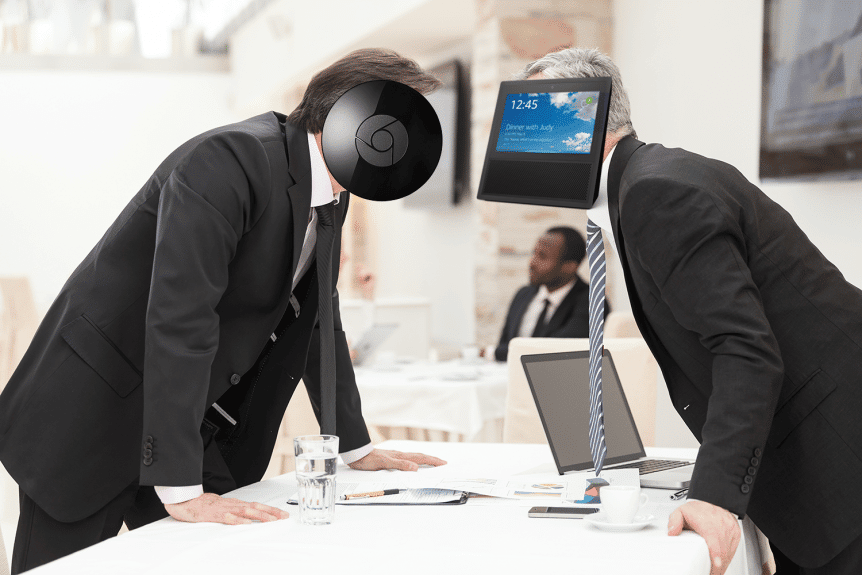 Google and Amazon have been going back and forth in a feud that has lasted for years. Starting back on October 29th, 2015, Amazon discontinued any sales of Apple TV and Google Chromecast. Amazon at the time stated:

Those 4 devices were the only devices at the time that supported Prime Video, Amazon’s premium streaming service. After Amazon added Prime Video to the Apple TV App Store, Amazon allowed the device back into it’s marketplace. Amazon never developed support for the Google Chomecast however, and without Prime Video support the device isn’t allowed on Amazon Marketplace, leaving Google in a powerless situation. Jump to September 26th 2017, only 4 months after the Amazon Echo Show was released and Google without notice revoked YouTube Access for the Amazon Echo Show. Amazon issued this statement at the time:

Google made a change today at around 3 pm. YouTube used to be available to our shared customers on Echo Show. As of this afternoon, Google has chosen to no longer make YouTube available on Echo Show, without explanation and without notification to customers. There is no technical reason for that decision, which is disappointing and hurts both of our customers.

We’ve been in negotiations with Amazon for a long time, working towards an agreement that provides great experiences for customers on both platforms. Amazon’s implementation of YouTube on the Echo Show violates our terms of service, creating a broken user experience. We hope to be able to reach an agreement and resolve these issues soon.

Leaving users confused over if Amazon and Google were actually in communication or not. Very soon after this incident Amazon pulled Google’s lineup of Nest products (Nest E Thermostat, Nest’s Camera IQ, and the Nest Secure Alarm System) all of which have now returned to the marketplace as of this writing. A few months later Amazon managed to get YouTube back onto the Echo Show simply by directing users to it’s full desktop website. This was not an elegant or user friendly solution as you can see from this video:

Two weeks after this work around YouTube announced that they would be revoking all support for YouTube on both the Echo Show and Amazon’s Fire TV with the following message:

“We’ve been trying to reach agreement with Amazon to give consumers access to each other’s products and services. But Amazon doesn’t carry Google products like Chromecast and Google Home, doesn’t make Prime Video available for Google Cast users, and last month stopped selling some of Nest’s latest products. Given this lack of reciprocity, we are no longer supporting YouTube on Echo Show and FireTV. We hope we can reach an agreement to resolve these issues soon.

YouTube was pulled from the Amazon Echo Show on December 5th, 2017 and posted a warning to all Amazon Fire TV customers that support for YouTube would end on January 1st, 2018.

So Google’s feud with Amazon just reached my living room. Got this screen when I launched YouTube on my Amazon Fire TV. pic.twitter.com/vtmcuBTtE9

One week after this Amazon and Google started serious discussions to settle this long going feud. Amazon agreed to resume sale of the Google Chromecast and on December 14th, 2017 the device was added back to it’s marketplace, however when the device was added it was listed as “Currently unavailable” and the item hasn’t been available for purchase since. Google’s lineups of smart devices are not available for purchase on the marketplace either.

January 1st, 2018 Google did as promised and blocked access to YouTube from the Fire TV. Fire TV had a workaround of using a web browser such as Silk or Firefox for Fire TV to access a TV-optimized YouTube. on January 22nd, 2018 Google removed support for this as well, forcing users to load the desktop version of YouTube instead. That same day YouTube’s TV interface came back to the devices without comment as to why it was removed or put back.

As of today nothing has changed, the Google Chromecast and Google Home devices are still not available for purchase on the amazon store and Google still has not allowed Amazon’s Fire TV or Amazon Echo Show to load a YouTube App, only the website.

We are a team of digital strategists that help businesses like yours get noticed, grow sales, and boost revenue.